Over the years some of our most knowledgeable Discussion Board members have been asked to help guiding new members in finding their way on the Gotheborg.com Discussion Board. This is our esteemed Moderators - Dragons - who are contributing time, effort and experience as a labor of love to this board. Their help is most appreciated and a fundamental necessity for the Discussion Board.

Ian and Mary Heriot, New Zealand.
My main interests are collecting Japanese woodblock prints and Satsuma pottery, transcribing signatures and marks. Japanese legends, history and Japanese handicraft work in general. I have collected prints now for over 30 years, and part of my collection has been purchased by our national museum. Mary has a love of Japanese pottery, specializing in Satsuma. Both of us, members of the Gotheborg Discussion Board since 2003. 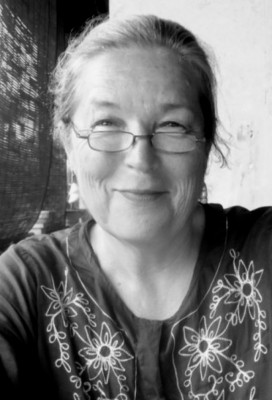 Michaela Russell, Australia
Major interest in first half 20th century Chinese ceramics. Collector and researcher of decorative changes, base marks and methods of dating for the Republic era and into the early part of the People's Republic of China era. Lives in NSW, Australia. Now retired into farming and gardening, previously a geologist and graphic designer. Other interest is ethnic textiles from around the world, including China and Japan. Member of the Gotheborg Discussion Board since 2003.
Personal website: Watersilkdragon 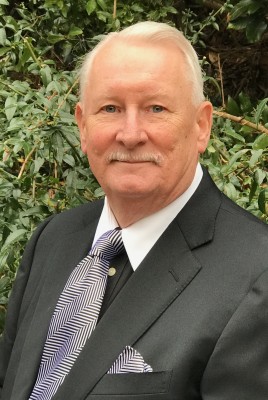 John Wocher, Japan
Living and working in Japan off and on for more than 40 years and continually since 1988 as a Permanent Resident. Specialty area is Meiji and Taisho era Kutani, more broadly Kutani in general, including contemporary Kutani. Kutani collector. Undergraduate degree in Asian Studies, minoring in Japanese Language. Professionally, a hospital administrator in a large private teaching hospital in Japan.
Member of the Gotheborg Discussion Board since 2003.

The Gotheborg web page went online first time in 26th of November 1996 under the by Jan-Erik Nilsson registered domain gotheborg3.se, to focus mostly on the Swedish East India Trade to China during the 18th century. In 1996 it changed name and focus towards a Chinese and Japanese Porcelain Collectors Help and Information page. The 27th of June 1999 an email list was added. In April 23, 2003 the discussions were moved into a private Discussion Board to avoid spam and guarantee continuity. Over the years many people have joined this collectors community, made friends, had fun and on the whole contributed to make the world a little better place. Design and content of all pages as they appear on gotheborg.com © Jan-Erik Nilsson, Gothenburg, Sweden 1993-2017.