Research and Excavations
of the first East Indiaman Götheborg 1738-1745

The Baghlah ship built in Kuwait, 1989 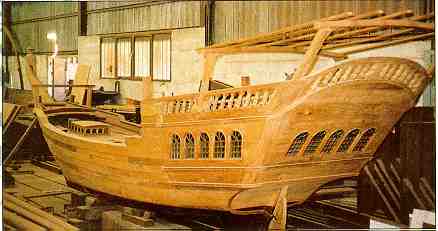 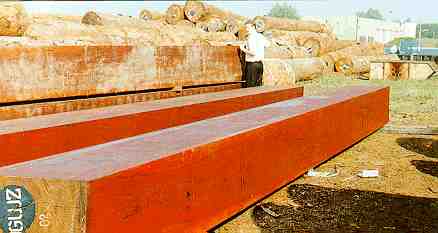 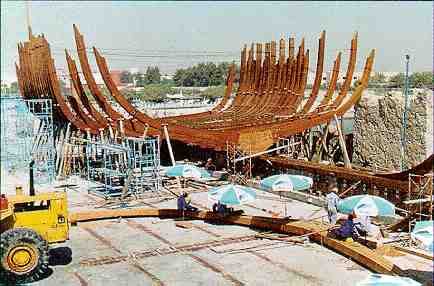